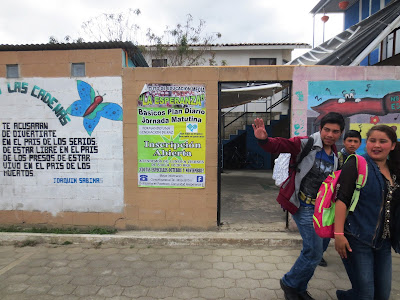 I’m very excited to start a new mural project next week! It’s going to be a big project, logistically quite complicated, but it will hopefully be very interesting.

I’ll work with 54 adolescents from Instituto de Educación Media LaEsperanza in the outskirts of Chimaltenango.
This is a terrific middle school, started s a neighbourhood initiative to provide education for kids who otherwise wouldn’t be able to study, due to economic circumstances and the danger to travel in this not so nice part of Guatemala.

The methodology used at school is Educación Popular, based on the works of Paulo Freire, a renowned Brazilian educator and philosopher. The kids are challenged to think and participate. The students follow the regular governmental curriculum, but every subject is being taught through multidisciplinary activities, related to the students’ own reality. Gender equality and nonviolence are big issues. There is of course a lot of time and space for the arts. The kids are very expressive, so it will be a joy to work with them.

I’m planning a series of six workshops (a different one for each of the 3 levels, so 18 workshops in total) in which the kids will learn the technical aspects of painting a mural, but more importantly, how to visually transmit a message through various disciplines. Then, the kids themselves will determine the theme(s) and paint the mural on the 20 meter long outside wall of the school. The whole process will take about three months.
Last week I visited the project to meet staff, kids and inspect the wall. It was great to be met with such enthusiasm for this project! So I’m looking forward to get started on February 1st. The only thing missing, of course, is money! I have so far raised $300 in donations, but I’ll need $600 more towards art supplies, paint and travel expenses. So if you think this project is worthwhile, please consider making a donation!
Thank you!
Posted by Carin Steen 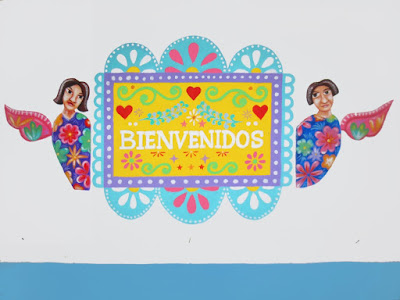 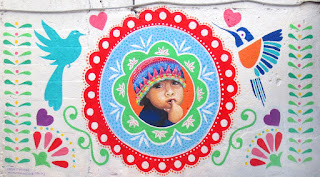 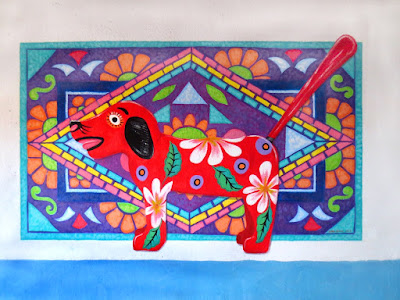 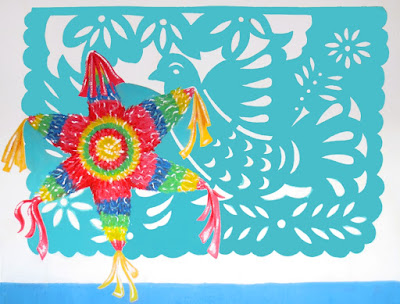 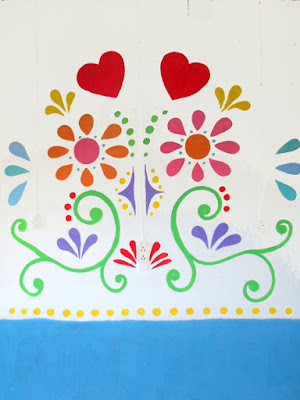 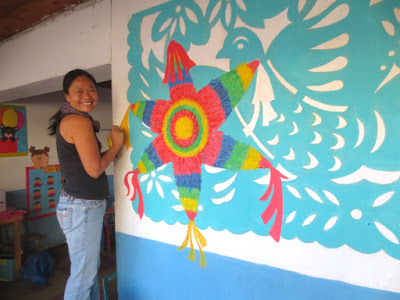 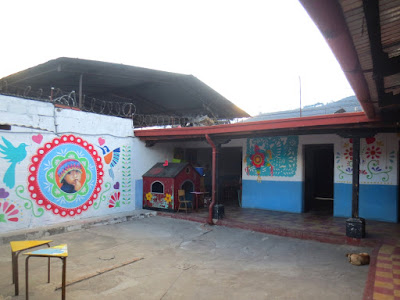 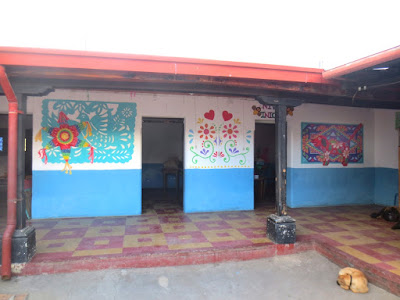 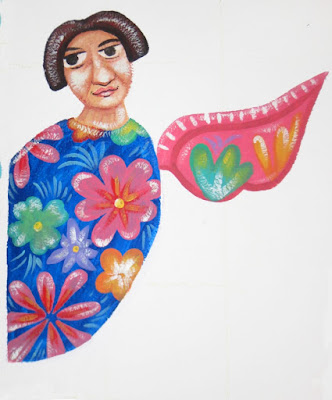 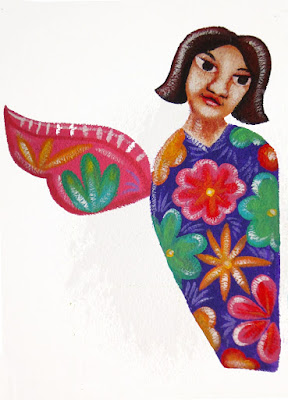