Dominican Republic Murals about to get started!

Stay tuned for the series of murals I'm about to paint in Puerto Plata, Dominican Republic!!!
Posted by Carin Steen 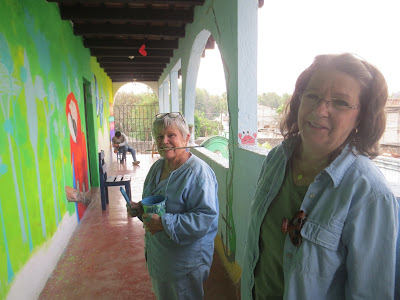 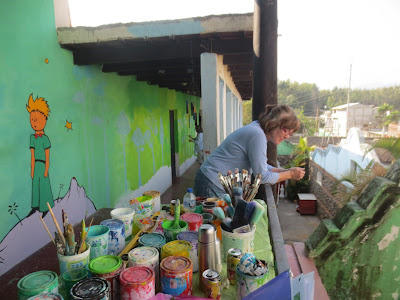 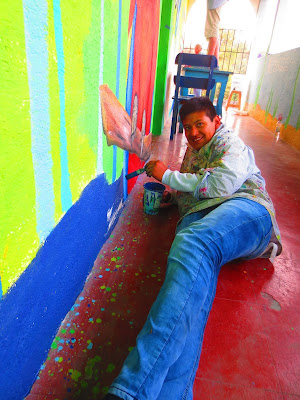 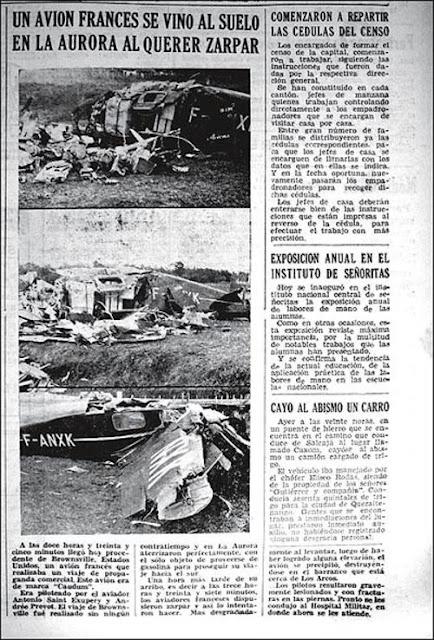 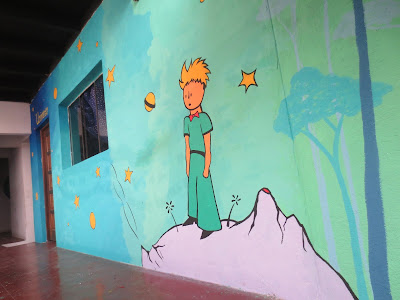 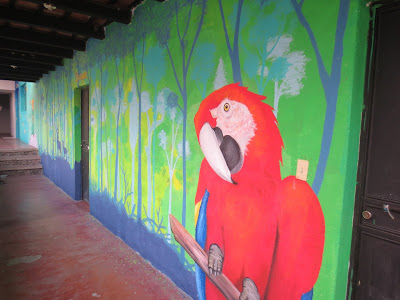 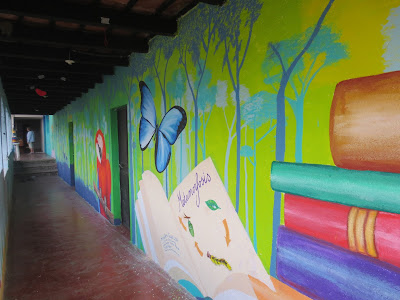 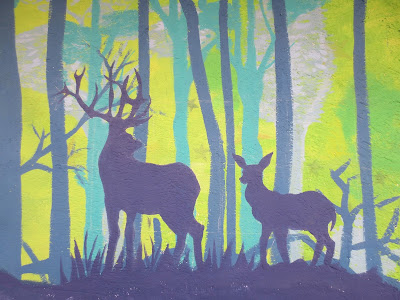 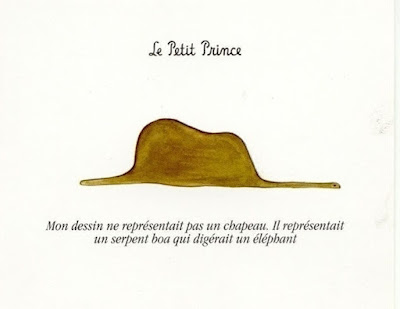